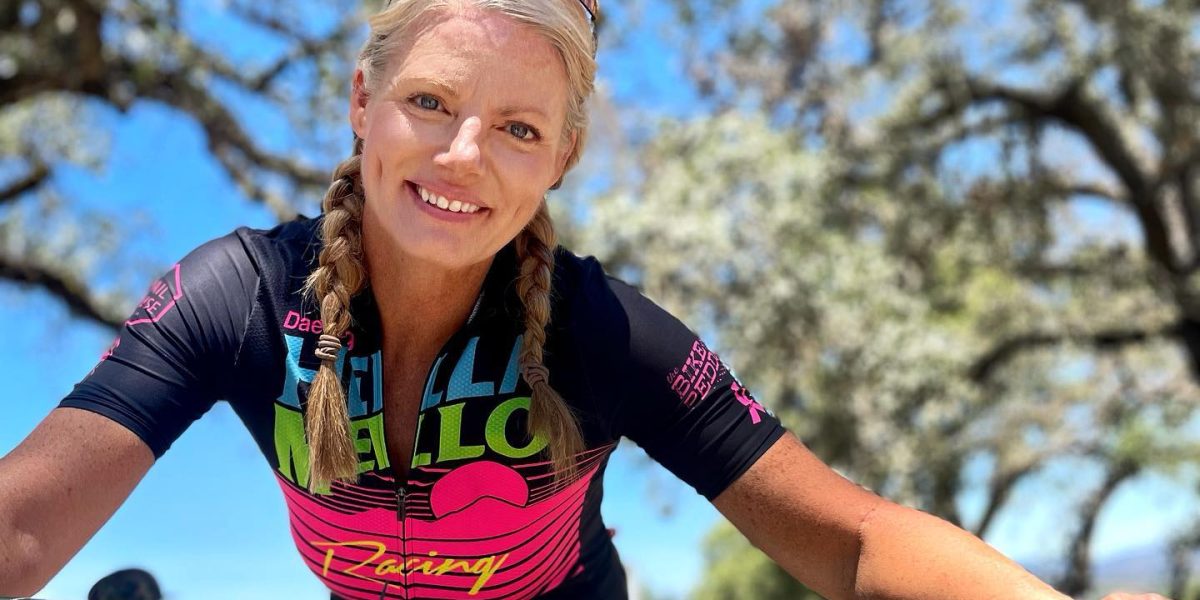 I finally did it! I’m proud to have won 1st place at the Skyline Classic xc mountain biking race in Napa, California, on May 14. This year, I was lucky enough to have made the North Bay’s premier women’s mountain biking team, Hella Mello Racing. Racing on a team is such a better, richer experience than racing on my own. I’m so thankful for the teamwork and friendships this exceptional group of women athletes offers, and I could not have won my first 1st place podium without them. In this race, I practiced Principle #3 “Play to Your Strengths,” which involved a hell of a lot of crazy, steep, techy climbing!

Skyline Wilderness Park in Napa is famous for its rich history of mountain bike racing, from the Grundig World Cup races of the 1990s to the Single Speed World Championship in 2008. 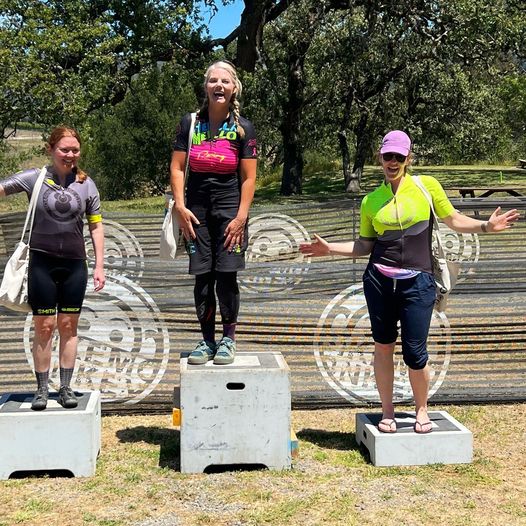 The night before the race was rough sleeping, and I only got two of eight hours of sleep replaying the course I had memorized on YouTube in my head. Plus, as a single mom with three girls ages ten, twelve, and fourteen, I was worried about the logistics of bringing them to race and leaving them there while I raced. I’m so glad I did, though. Hopefully, these racing experiences will positively impact them to go after their goals and passions. The night before the race was filled with grouchy teenage girl complaints about going, which I stayed steady and powered through. My girls would rather stay home in their pajamas watching TikTok. They were not as excited as I was to get up at 6 am to drive an hour to Napa for the race. But, they were super happy to see me start in at the finish line and rip through that finish line at the end of the race. And I was so proud. The course was pretty gnarly. The website for Skyline even uses the word scary on the trails. The trails were spicy, and some uphill and downhill sections were frightening.

I learned a lot from it. The training was much better. I trained and ate better for the last three weeks leading to last Saturday morning. I also listened. That’s another important key to winning this; I partnered well and listened to my teammates and coaches who’ve been racing and podiuming for years, even decades longer than I have. Remember, I’m only on race year two and race five. I focused on learning how to better prep my mind and body, pace myself from start to finish, and keep the extra grit to race my heart out without burning out or getting tired.

Getting good at racing and winning is more challenging than I thought. I thought that after three years of racing on Strava would prepare me for these incredibly tough races. It isn’t easy to win because everyone is so good and competitive. And, and a lot of these women and men have been racing for years, years, years longer, including her than I have for like ten years she’s been running. And so, I listened to her, and she said, Just race in just two, one lap.

She learned from doing two that she probably would have wanted to do one lap. Even though it was eight miles, I did the one lap, but it was brutal. It was gnarly. It was Rocky. It was climbing a thousand feet over like; I was like 14 or 1600 feet. Here’s the course map. Check it out on my Strava. 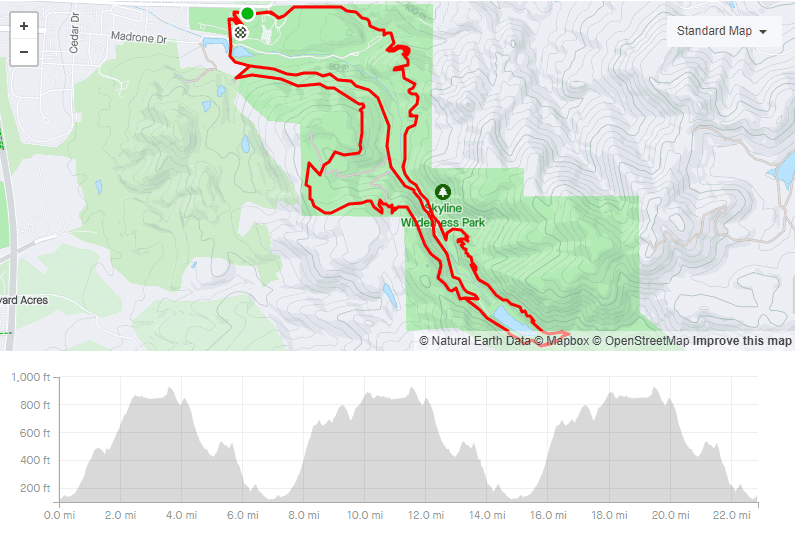 But. Anyway, I learned to pace myself better and stay focused the entire race. Remember that I’m in a race, not just a regular ride, which helped, visiting calm, having fun. One other trick that I repeated from Exchequer. And remember, I. Raced at expert level and Exchequer. I knew I could stay up with the Expert men.

And, so that’s what I did, I found an expert, man. He was a writer. He lives in front of me the entire time. And I kept racing up to him. He’d be a little faster than the downhill, but I’d catch him on the climbs. Catch him on the promotions across countries and chase him on the flats and descents. I remembered that and stayed with him. That worked, and we had made it more fun, had a, more of a fun, you know, banter going on during the race, especially on some of the rocky parts of Skyline.

I was like, no way. I heck no, I’m not going to walk it. I hunkered down, and I rode up it. I cleared the road. I gained a ton of confidence about racing. Whatever we do in our lives, be passionate, reward ourselves with the praise we deserve, listen to others, take the feedback in good and evil, and enjoy its victory.

This win has skyrocketed my confidence for my next race or big adventure. When we push ourselves to try new challenges, the hard stuff keeps getting easier. The significant difficulties seem more accessible and easier as you become more and more expert at winning and succeeding. Now I can take on more with confidence, happiness, and joy, which is the most efficient. But I was most proud of having my kids there to see me win. That gave me the best feeling. Next year at Skyline, I think I’ll go for two laps in the Sports category next year, or maybe three at Expert. Onto the next adventure!

Join Liz on this unique and motivating 45-min interactive online event and discover the 23 principles of success you'll learn from mountain biking.
GET YOUR TICKET! 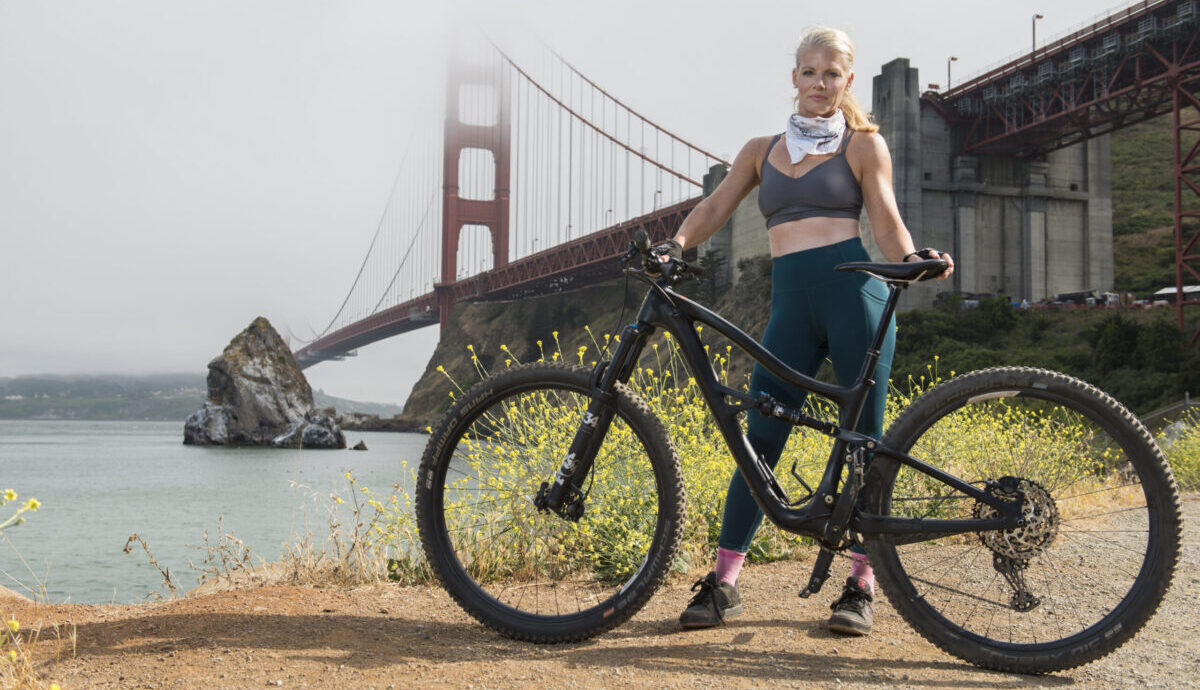 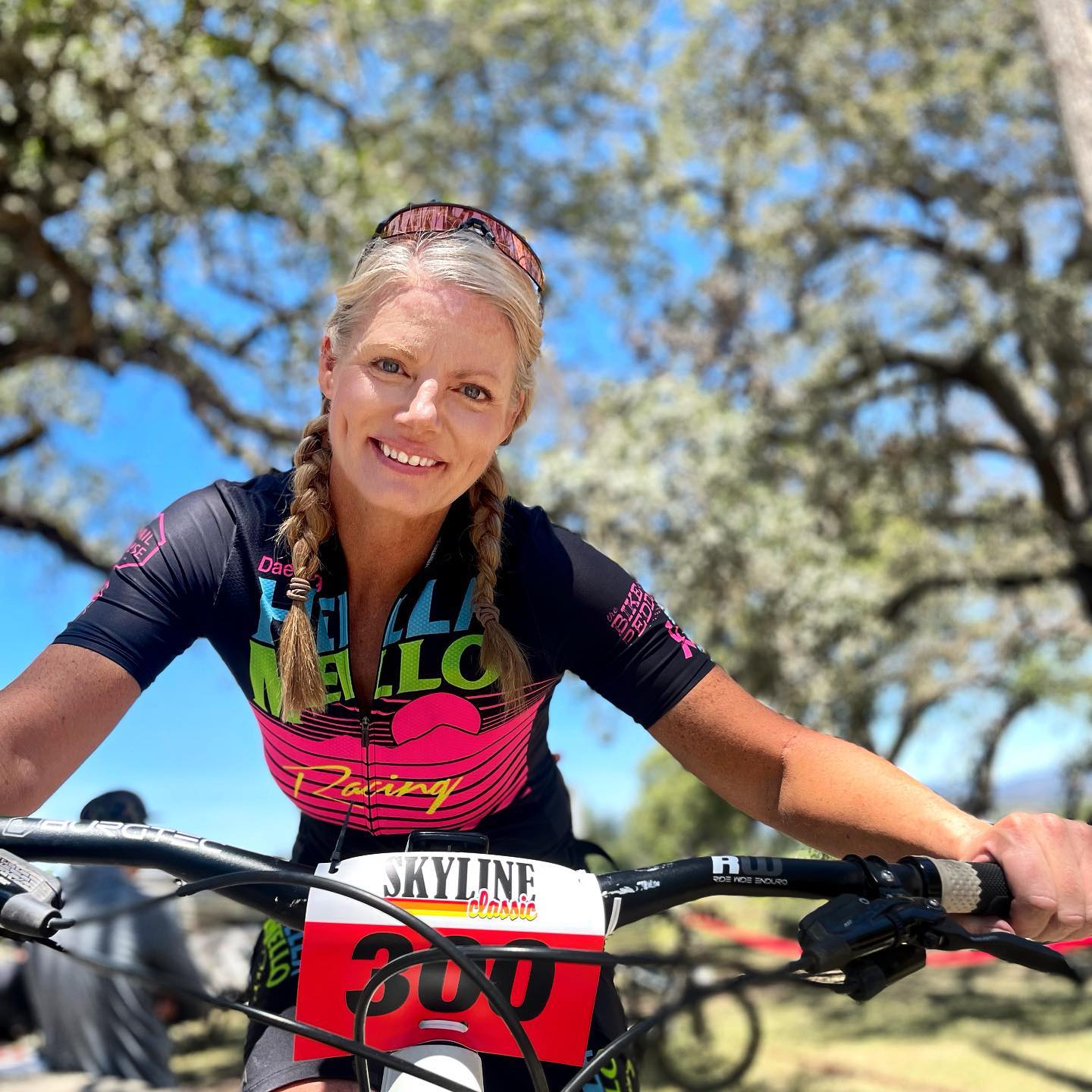